Count everyone in your home on the 2020 Census.  The results of the Census will help determine how hundreds of billions of dollars in federal funding flow into communities every year for the next decade.  That funding shapes many different aspects of every community.  Think of your morning commute.  Census results influence highway planning an construction, as well as grants for buses, subways, and other public transit systems.  Or think of your local schools.  Census results help determine how money is allocated for the Head Start program and for grants that support teachers and special education.

The list goes on, including programs to support rural areas, to restore wildlife, to prevent child abuse, to prepare for wildfires, and to provide housing assistance for older adults. 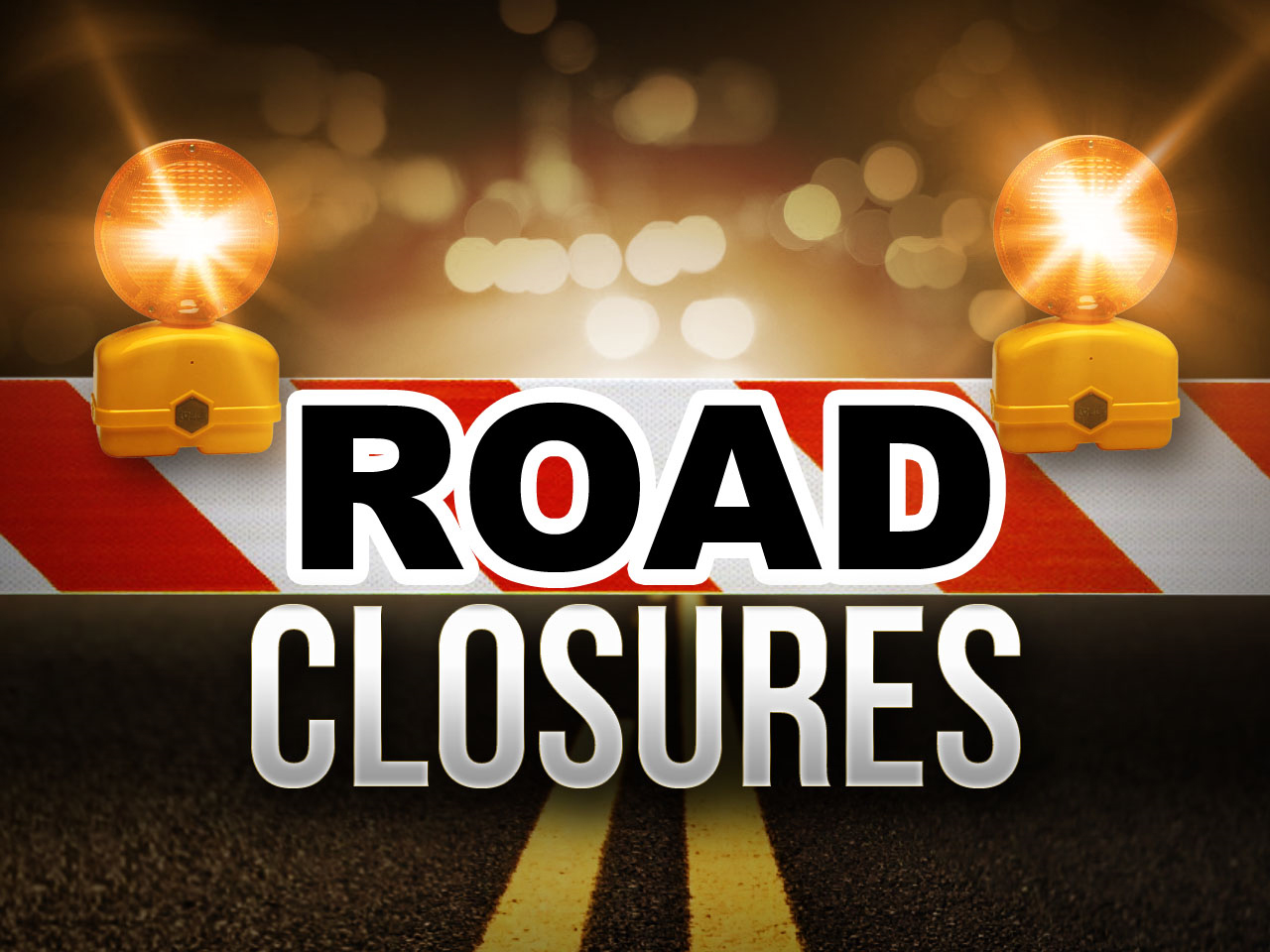 Drivers are advised that the intersection of Mowry Avenue/Cherry Street will be closed to all vehicular traffic between 8:00 p.m., Tuesday, May 26th – 4:00 a.m., Wednesday, May 27th.  Detour signs will be in place directing drivers to alternate routes.

The closure is necessary to repave the middle of the intersection.  Motorists are asked to drive slow and remain cautious while traveling in the area.

Please check the City’s website for any updates leading up to and during the closure.

Newark has a lot to offer from a variety of housing developments, businesses, and recreation venues.  We invite you to visit Newark Video Tour to learn more about the City of Newark and why it's a great place to live, work, shop, and play.
Newark News 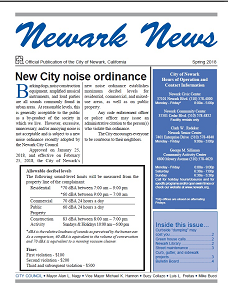 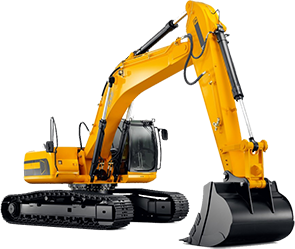 The City of Newark is in the midst of constructing a new Newark Civic Center that will be home to a new Library, City Hall, and Police Station.  City Hall, Police, and the Library will remain open during construction.  Limited parking is available along Civic Terrace Avenue.  Anyone planning to visit either facility will want to allow ample time to get to their destination.

Clean Cars for All 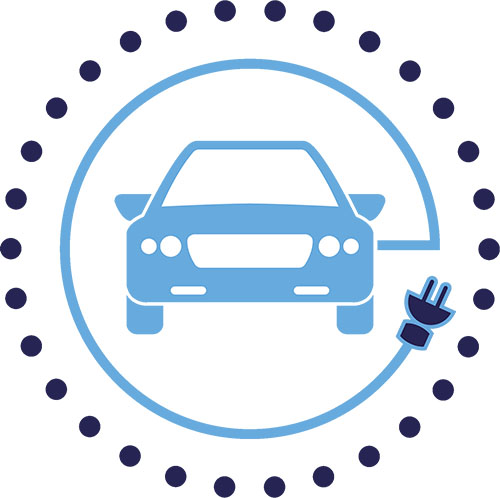 Clean Cars for All offers money for income qualified Bay Area residents to retire their older car and replace it with a hybrid electric, plug-in hybrid electric, or battery electric car, or to get a Clipper Card for public Transit.  Your household income and the clean transportation option you choose will determine the amount of money you can receive from this program.  To learn more, visit Bay Area Air Quality Management District - Clean Cars for All.
ACWD WaterClip Student Video Contest

Alameda County Water District wants you to create a 30 second video about WATER!  The contest is open to Tri-City students grad 6-12.  Win: 1st place - $500, 2nd place - $250, an 3rd place - $100.  Deadline to apply is Friday, May 8, 2020.  Visit:  ACWD WaterClip Contest for information and details to enter!
Visit City of Newark's Facebook Page
Check us out on Facebook at:  City of Newark, CA Government and don't forget to "like" and share us!
Homeless and Hungry Resources - CleanStart Mobile Hygiene Unit 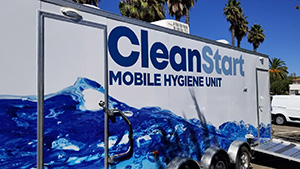 For someone experiencing homelessness, keeping themselves and their clothes clean can be incredibly challenging, and can greatly impact their ability to get and keep a job, or simply participate in society.  To meet this need, the City of Fremont, City of Newark, and several community partners developed the CleanStart Mobile Hygiene Program to provide much needed shower and laundry services to our homeless neighbors.  The CleanStart Mobile Hygiene Unit visits several locations throughout Fremont and Newark.  For individuals in Newark interested in utilizing the mobile hygiene unit may come out to the Salvation Army location, located at 36700 Newark Blvd., Newark, on Tuesday mornings between the hours of 9:00 am to 12:00 pm.  For updates on available locations/times, call (510) 574-2222 or visit www.fremont.gov/cleanstart.

The Tri-City Resources: for the Homeless and Hungry (PDF) provides contact information for individuals in need.

Winter Shelter for the Tri-Cities: 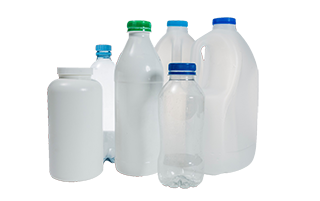 Alternate Beverage Container Redemption Centers
Do you have aluminum cans, plastic, or glass bottles that you are trying to redeem and are experiencing difficulties finding a redemption center?  We are aware that the reduction in State fees, depressed pricing of aluminum and PET plastics, and rising operating costs have caused the closure of many beverage container redemption centers.  The closure of these centers have left Tri-CED in Union City as one of the few remaining redemption centers open in the area.  This limitation is greatly impacting Tri-CED's service times with an influx of customers waiting over an hour in line/and or in lines of over 50 vehicles.

Individuals interested in alternate locations to redeem their beverage containers may visit InStore Redemption Centers for a listing of various locations.  It is strongly recommended that individuals call the locations on the list prior to arriving to ensure the store is a current, participating CRV redemption location.

Last year the Newark City Council voted to join the East Bay Clean Energy (“EBCE”).  The EBCE is a Joint Powers Authority that consists of most cities in Alameda County.  The EBCE procures energy on behalf of Newark residents and businesses, at a rate lower than PG&E and the source of the energy is more environmentally friendly.  Newark’s transition to EBCE should occur in 2021.  For more information, please visit https://ebce.org/ 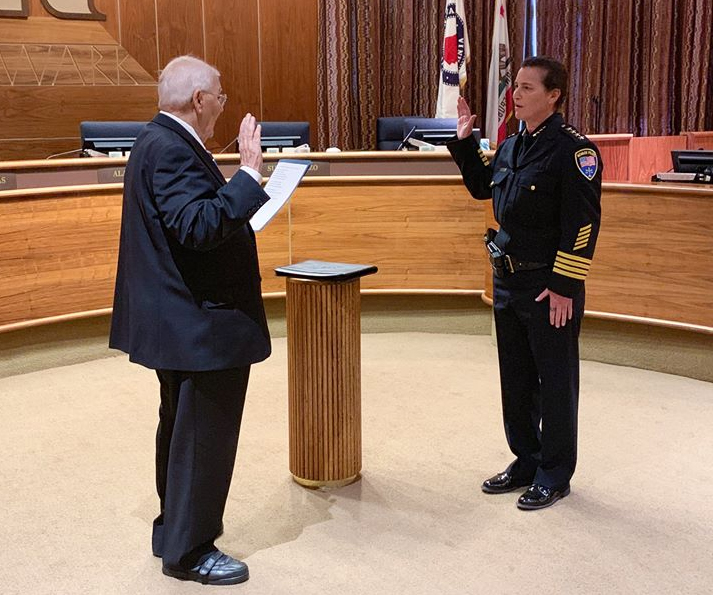 The City of Newark is pleased to welcome Gina L. Anderson as the City’s new Police Chief.

Chief Anderson comes to Newark from the Citrus Heights Police Department where she served as the department’s Assistant Police Chief for the past two years.

Chief Anderson began her law enforcement career in 1992 as a Community Services Officer with the City of Davis Police Department where she promoted through the ranks to Police Officer in 1993 and later to Sergeant in 2002.   While working for the Davis Police Department, Chief Anderson held a variety of assignments, including detective, SWAT team operator, hostage negotiations team leader, and community policing team supervisor.

Chief Anderson was hired in November 2006 as a Police Lieutenant with the Citrus Heights Police Department.  She was one of the original Police Lieutenants who helped create the new department during its’ inaugural years.   Chief Anderson performed a variety of assignments including building the Professional Standards Unit and serving in Special Operations and Patrol Services.

She was later promoted to Assistant Chief of Police in 2018.  As the Assistant Chief, she assisted in performing administrative and operational duties in planning, organizing, and directing the activities of the Police Department.  Chief Anderson was responsible for the creation and implementation of the Department’s strategic plan.  She developed and implemented the Department’s goals and objectives, evaluated programs and activities to ensure compliance, and designed and implemented crime prevention and community engagement strategies and other vital programs.

Chief Anderson obtained a Bachelor of Arts degree in 1992 from the University of the Pacific.  She later went on to earn a Juris Doctorate from McGeorge School of Law and is a licensed attorney.  Chief Anderson is a graduate of the FBI National Academy in Quantico, Virginia and is also a graduate of the Police Executive Research Forum’s Senior Management Institute for Police Executives.

Chief Anderson has served on many boards and commissions, including the Citrus Heights Chamber of Commerce Board of Directors.

The City of Newark and Newark Police Department look forward to working with Chief Anderson.

The City has won another award for the design and construction of the all-weather turf fields and skate park at Mel Nunes Sportsfield Park!  The latest award was presented by the Northern California Chapter of the American Public Works Association (APWA) in the 2019 “Structures” category.  As part of the award ceremony, the APWA selection committee noted the extensive community engagement process completed with both the Citywide Parks Master Plan and the excellent detailed designs for the two project elements.