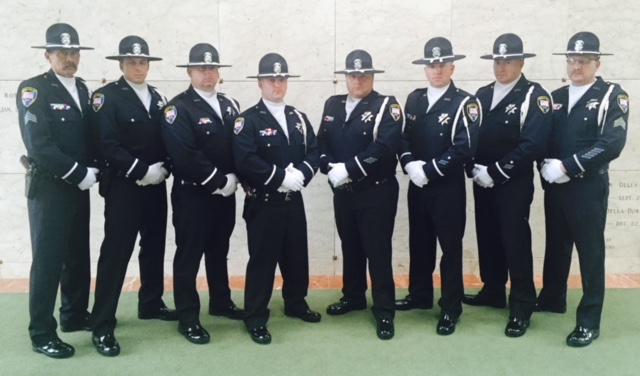 Throughout history, military and police honor guards have been used to rally troops behind the flag and memorialize fallen comrades or honor other events of significance.

The Newark Police Department’s Honor Guard team was created in 2009 and currently has seven members who volunteer their time to be a part of the color guard, flag team, and precision rifle team. The United States Army has generously donated M-1 Garand rifles for ceremonial use by the team.

The Honor Guard trains frequently in order to maintain the precision and professional appearance necessary while representing the Newark Police Department during special events and memorial services. 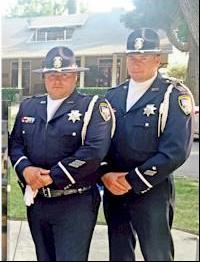