Mike Bucci is a lifelong Newark resident. He and his wife Megan are raising their daughter Kendra in the same community that Mike grew up in. Mike’s community service in Newark includes chairing and fundraising for the annual Relay for Life event, organizing the summer “Movies in the Park” program and participating in community organizations such as the Newark Optimist club and the senior center “Brown Bag” program. 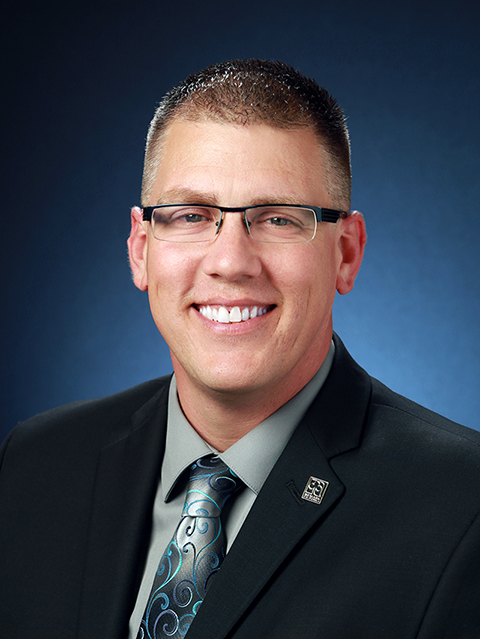