Mike was born in Castro Valley, California and graduated from Moreau High School in Hayward in 1974. He attended the University of Portland and earned Bachelor of Art Degrees in Political Science and Interdisciplinary Studies.

Mike met Kathleen Ruprecht while in College, and they were married in 1978. They have lived in Newark since 1983. Mike and Kathie have seven children: David and his wife Kelly, Matthew, James and his wife Theresa, Daniel and his wife Drew, Mary and her husband Adam, Kevin, and Margaret (Maggie) and her husband Brian. Our children all attended St. Edward Catholic School and Moreau Catholic High School.

Mike worked for the City of San Jose for almost 27 years retiring in December 2011.

From 2001-2011, he was a Deputy Director in the Planning, Building and Code Enforcement Department. More specifically, he was the Code Enforcement Official for the City of San Jose. He managed a staff of approximately 100 and an annual budget of 10 million.

Mike will represent the City of Newark on the following Council Assignments: 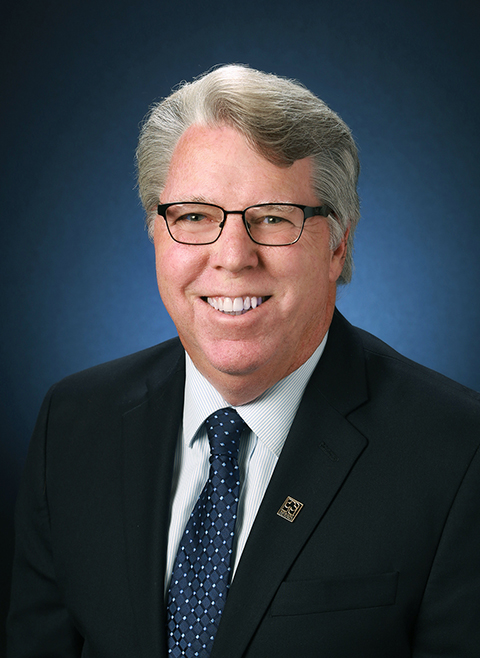