Maria “Sucy” Collazo was elected to the Newark City Council on November 8, 2011.

Sucy was born on November 26, 1955, in Los Angeles, California and moved to the City of Newark in the early 1970s with her parents.  She attended Newark High School and participated in the Fremont Beauty College Regional Occupational Program.

Sucy has been married for 37 years to Vicente Hernandez Guzman. She considers her two sons Jose Rogelio and Vicente Enrique Guzman and her grandchildren Jordan and Noah to be her greatest accomplishment.

Sucy believes that hard work gets you where you want to go, but education makes getting there easier. Sucy is a founding member of AVANZANDO an organization that believes everyone deserves an education. She currently serves as vice president of AVANZANDO, Second Chance, and L.U.N.A.  She is on the board of Computer Applications and Occupation Technology at Ohlone College (CAOT). Sucy is also a past president and proud Rotarian with the Newark Rotary Club.

For the past several years Sucy has organized and hosted the Mariachi Festival as part of the Musc at the Grove summer concert series and the Dia De Los Muertos Festival. 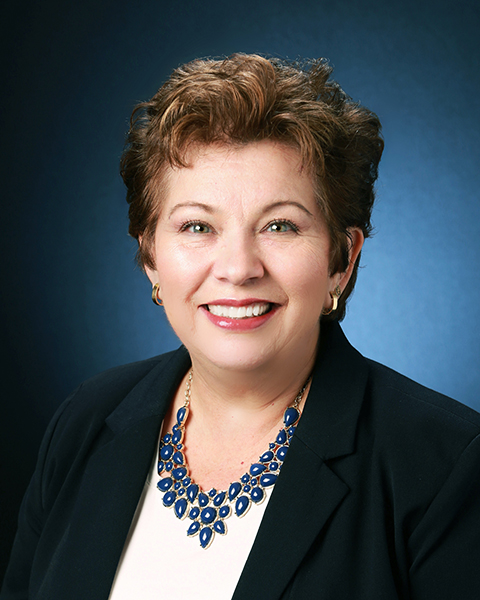